Is it possible to learn policies for robotic assembly that can generalise to new objects?

Searching for an answer to this question, researchers at Google, Stanford and Columbia combined forces to conduct a study investigating a machine learning system named Form2Fit.

Form2Fit aims to teach a picker robot with a suction arm the concept of assembling objects into kits by finding geometric correspondences between object surfaces and their target placement locations.

The experiments are based on the presumption that the system should pick up on subtle details in texture and geometry which should inform it about the right orientation. For these 3D points representations, the researchers use Photoneo’s PhoXi 3D Scanner.

While Form2Fit presents a an important step towards generalisable kit assembly, it still  needs to overcome some limitations. These suggest the direction of future research. 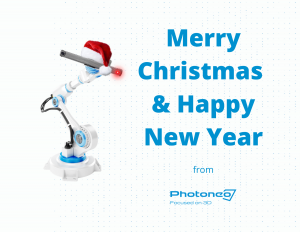 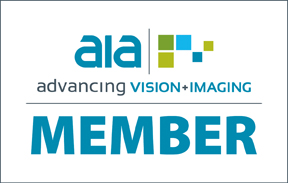